Construction of the Self 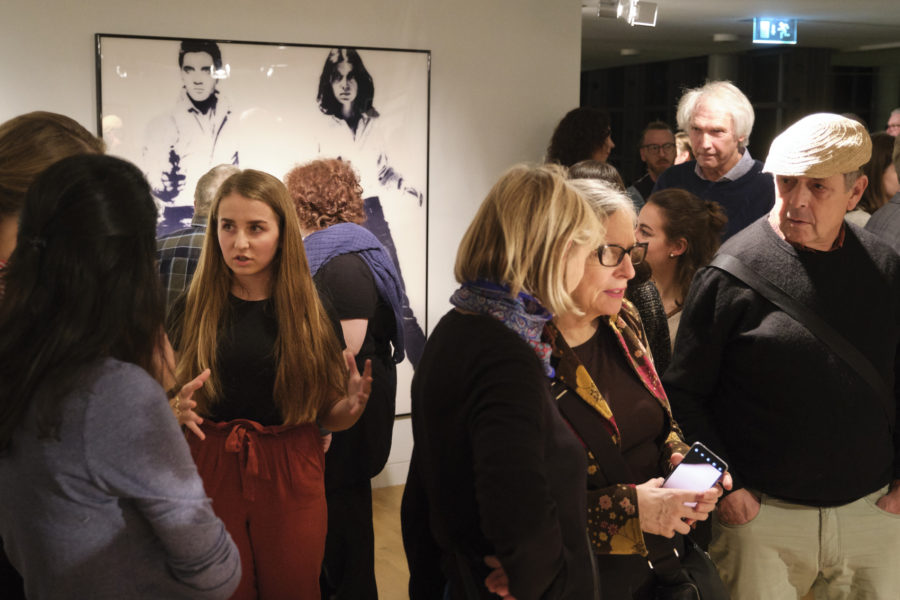 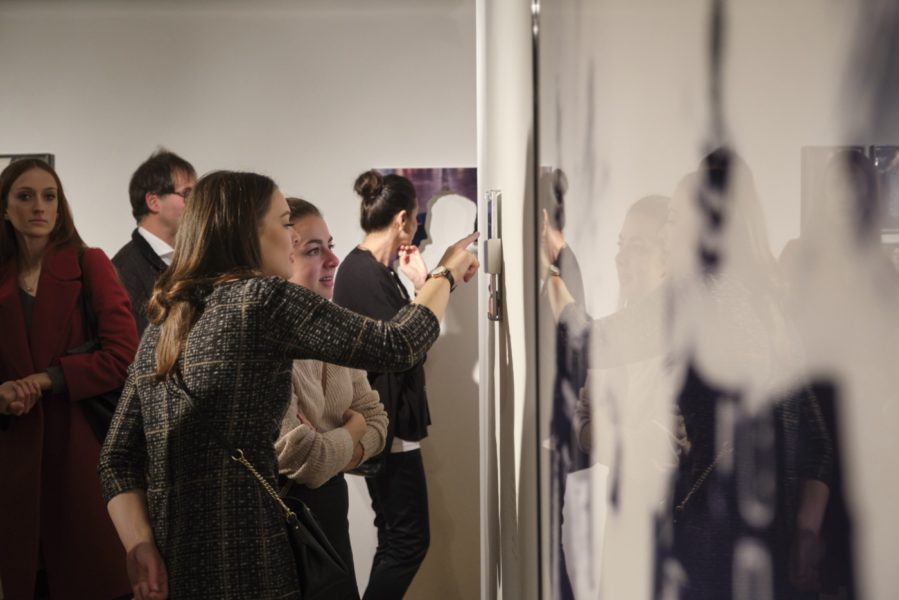 “Who am I? How do others see me? Who do I want to be?” Especially during puberty, the question of one’s own identity gains in impor­t­ance. For the first time, the Kunst­mu­seum Wolfsburg is enabling young people to conceive their own exhibi­tion on this theme. The museum’s curato­rial and research assistants have developed an exhibi­tion program together with young people between the ages of fourteen and seventeen.

During puberty, the trans­for­ma­tion of one’s own body and the awakening of sexuality, as well as emerging social tasks and attri­bu­tions, make young people aware for the first time of the different concepts of identi­fi­ca­tion offered by the real and digital environ­ments. These existen­tial questions are also negotiated in contem­porary art: In an interplay of reception, self-repre­sen­ta­tion, and self-staging, artists discuss various forms of the repre­sen­ta­tion of identity, reflec­ting social roles and stereo­ty­pical identity patterns. In addition to dealing criti­cally with the theme of identity, the young people were taught profes­sional and metho­do­lo­gical skills and encou­raged to develop an enthu­siasm for contem­porary art.

From a preselec­tion of 200 works of art, the young people, together with the curato­rial and research assistants, selected artistic positions according to their own thematic emphases and approa­ched the concept of identity through mutual exchange. In doing so, aspects of sexual self-deter­mi­na­tion, ideals of beauty, self-staging, delimi­ta­tion, crises and conflicts crystal­lized as parti­cu­larly relevant for the young people. The exhibits highlight these themes in an exemplary manner.

Whereas, in the 1970s, feminist artists such as Ulrike Rosenbach staged themselves in male poses in their art to draw attention to gender-specific discri­mi­na­tion, young net artists such as Signe Pierce use Instagram and other digital platforms to create a media-based alter ego through various forms of self-staging and to present this for discus­sion in real time to a digital public outside the protected space of the museum. With her in some cases strongly sexua­lized images, the artist demons­trates that her own body repeatedly becomes a central conflict zone and site of social confrontation.

In his long-term photo­gra­phic series, the artist Harry Hachmeister also plays with stereo­ty­pical gender roles, documen­ting his search for his own sexual identity. Richard Billingham takes up the theme of social localiz­a­tion by shedding light on the preca­rious social milieu of his own family. The artist Cao Fei examines the extent to which our personal dreams and interests can be recon­ciled with indus­tria­lized working and living environments.

The artists Sylvie Fleury and Daniele Buetti also criticize a society driven by capita­lism. While Fleury’s shopping bags filled with luxury items reflect the widespread voracity for name-brand products, through which we attempt to ennoble ourselves, Buetti—in an act of violence—carves trade­marks as scars into the otherwise flawless faces of the models in his photo­graphs. Mário Macilau’s photo­graphs, in which young people from Mozam­bique stage themselves in outfits that combine both tradi­tional elements of southern African fashion and European concepts of style, demons­trate that fashion is not only part of consumer culture, but also a pop cultural means of expression.

The parti­ci­pa­tory exhibi­tion project will be accom­pa­nied by a paperback publi­ca­tion contai­ning illus­tra­tions of the exhibited works as well as documen­ta­tion of the project. In addition to an intro­duc­tion by Dr. Andreas Beitin, a project descrip­tion and a detailed explana­tion of the curato­rial concept by Nathalie Stelmach, the idea of parti­ci­pa­tion will also be taken up in the publi­ca­tion by texts on the indivi­dual works of art written by the various participants.