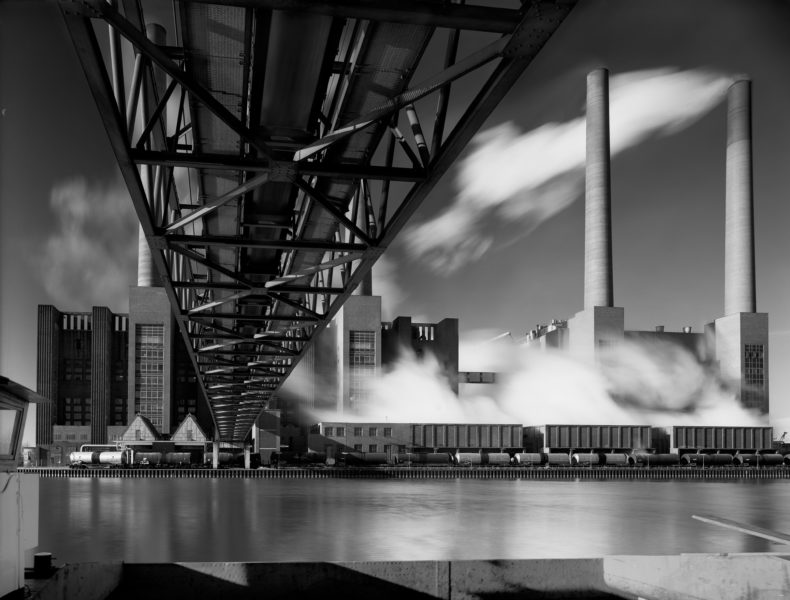 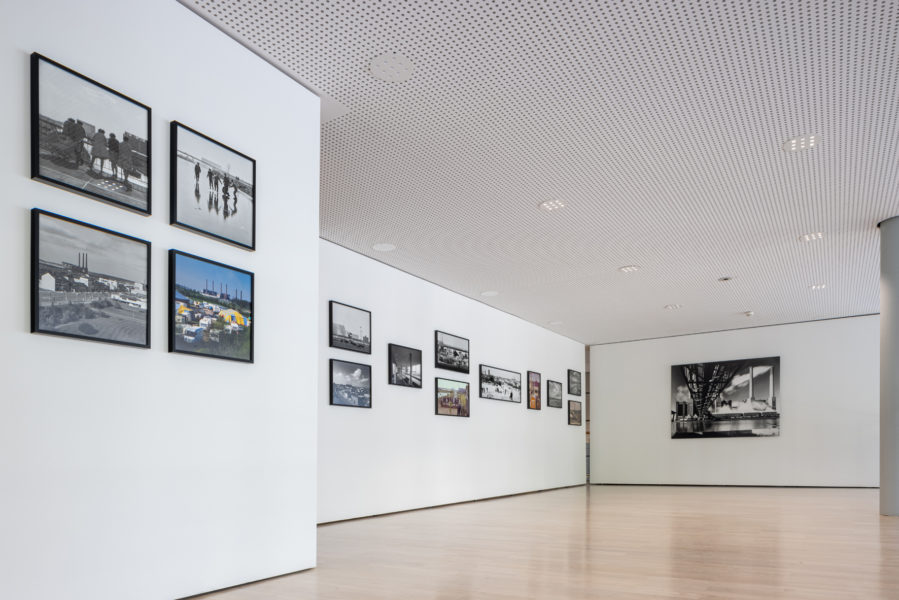 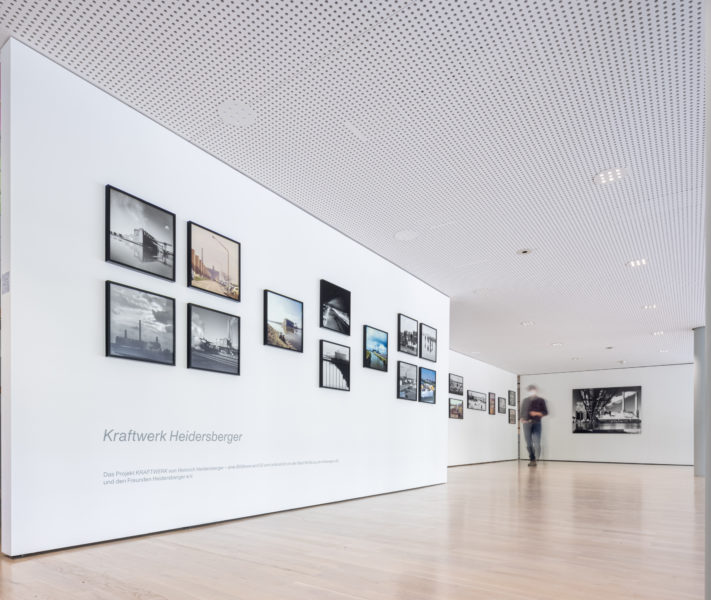 In a variety of events from September through November 2021, the photo­graph will be examined from different perspec­tives together with partner insti­tu­tions under the title KRAFTWERK (POWER PLANT) by Heinrich Heiders­berger – A Photo­gra­phic Icon Turns 50. The Kunst­mu­seum Wolfsburg is presen­ting an exhibi­tion on the iconic image of the Kraftwerk der Volks­wagen AG (Volks­wagen Power Plant) together with twenty-two other photo­graphs under the title Kraftwerk Heiders­berger (Power Plant Heiders­berger), the Städti­sche Galerie Wolfsburg delves into the identity-forming moment of his images, and the Institut Heiders­berger is offering a look behind the scenes in archive tours in the former studio in Wolfsburg Castle, thus providing an overview of his oeuvre. The highlight of the events will be a podium discus­sion on November 4 in the Autostadt Wolfsburg.

Heinrich Heiders­berger achieved fame with his archi­tec­tural photo­graphy; he also worked for the German weekly magazine Stern, among other publi­ca­tions, and throughout his life wove surrea­list influ­ences into his photo­graphs. Parti­cu­larly in the carefully arranged and expres­sive black-and-white photo­graphs, an enigmatic humor can be discerned. Through its stylistic and thematic diversity, Heidersberger’s work reflects the most important lines of develo­p­ment in twentieth-century German history.

When Heinrich Heiders­berger (1906–2006) photo­gra­phed the power plant of Volks­wagen AG in November 1971 for an exhibi­tion at the Haus Wolfsburg in conjunc­tion with the 1972 Munich Olympics, he created an image that crowned his success as an archi­tec­tural photo­gra­pher. “In it, the various influ­ences he was exposed to throughout his artistic life converge,” explains Bernd Rodrian, Director of the Institut Heidersberger.

Heiders­berger was among the leading photo­graphers of the modernist era and is consi­dered one of the key figures of abstract photo­graphy in the 1950s. He was affiliated with the New Objec­ti­vity movement and made a name for himself as an outstan­ding experi­mental photo­gra­pher. A perfec­tio­nist, Heiders­berger also gained notoriety for his experi­ments with light, which had a signi­fi­cant impact on his work. As a repre­sen­ta­tive of genera­tive photo­graphy, which used technical aids outside the camera to influence the image, he contri­buted to expanding the bounda­ries of the medium.

A rare wind from the east, a cool, clear autumn morning, the shifting of the vanishing point to the left half of the image, the opposite bank parallel to the horizontal—technique, timing, and weather condi­tions of the photo were cleverly chosen. The view under the bridge magically draws the viewer into the deserted scene. While color filters provided a deep dark sky and snow-white steam, the long exposure time virtually froze the water surface. According to Andreas Beitin, Director of the Kunst­mu­seum Wolfsburg, utopia and dystopia seem to converge in this unreal yet impres­sive image. “While at the time of its creation the picture stood for a new awakening, the economic miracle, and pride in what had been achieved, in later years the oil price crisis, the environ­ment, and ‘limits to growth’ were added. It thus also makes Germany’s trans­for­ma­tion visible,” explains Benjamin Heiders­berger, Managing Director of the Institut Heidersberger.

Heiders­berger was a European par excel­lence. Born in Ingol­stadt in 1906, he grew up in Linz, Austria, and spent part of his childhood in Denmark. In Graz, he studied archi­tec­ture and eventually turned to painting. In the late 1920s, he was drawn to the Paris bohemian scene. Inspired by the Surrea­lism of the Parisian avant-garde around Giorgio de Chirico and Fernand Léger, he enrolled in the latter’s Académie Moderne, where he turned to the medium of photo­graphy. From Surrea­lism, he retained the mischie­vous play with image details and the special choice of perspec­tive. After World War II, he became one of the most sought-after archi­tec­tural photo­graphers in Germany.

For Stern, he set off on journeys around the globe and also shot journa­listic photo­graphs in color. In 1961, after working in Salzgitter and Braun­schweig, he was invited by the City of Wolfsburg, where he lived and worked until his death in 2006. In 1963, his photos for the book Wolfsburg – Bilder einer jungen Stadt (Images of a Young City) defined the self-image of the city, which was just twenty-five years young, and its inhabi­tants. He remained dedicated to the end, committed to dealing with Wolfsburg’s history and the legacy of forced labor. Heidersberger’s oeuvre comprises appro­xi­mately 130,000 images from the fields of archi­tec­ture, reportage, industry, and adver­ti­sing, as well as algorithmic experi­ments. Since 2002, his work has been archived, scholarly processed, and published by the Institut Heiders­berger, based in the former studio rooms of the photo­gra­pher in Wolfsburg Castle.

The project KRAFTWERK (POWER PLANT) by Heinrich Heiders­berger – A Photo­gra­phic Icon Turns 50 is supported by the City of Wolfsburg, Volks­wagen AG, and Freunde Heiders­berger e. V.

For further infor­ma­tion and an overview of all events, see:
kraftwerk.heidersberger-digital.de