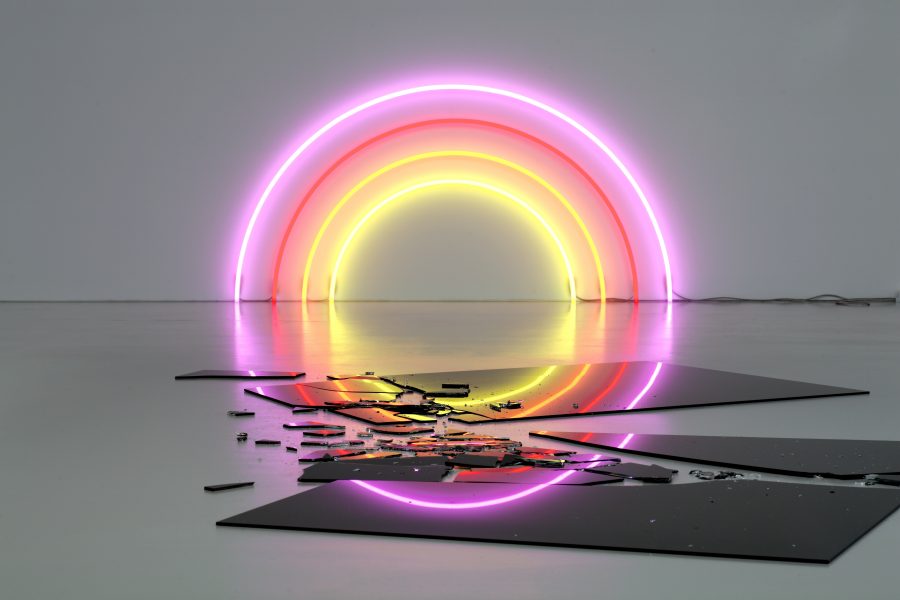 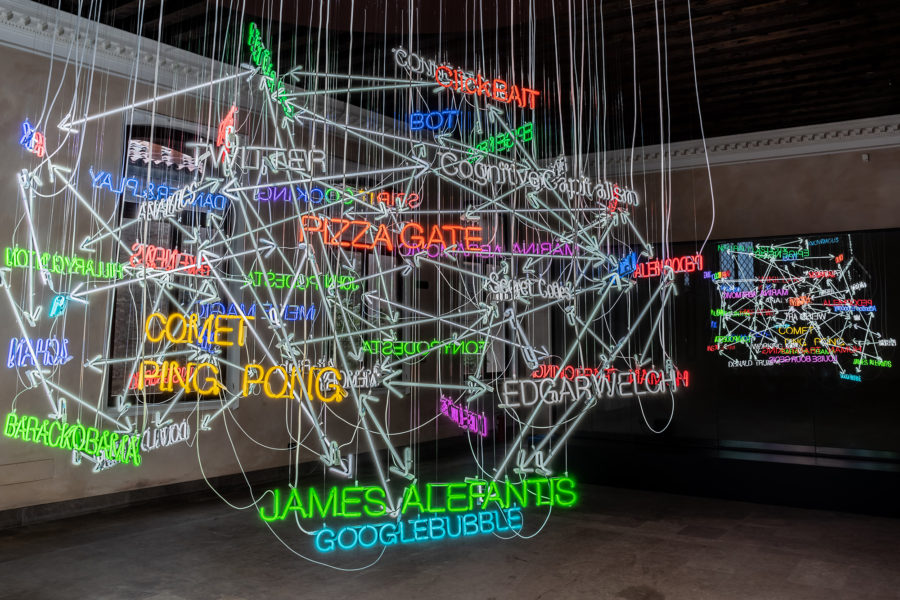 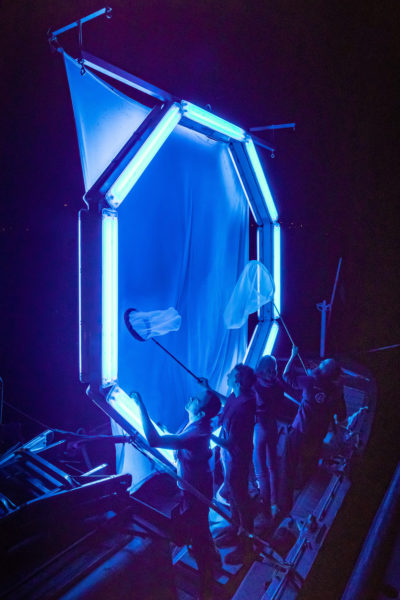 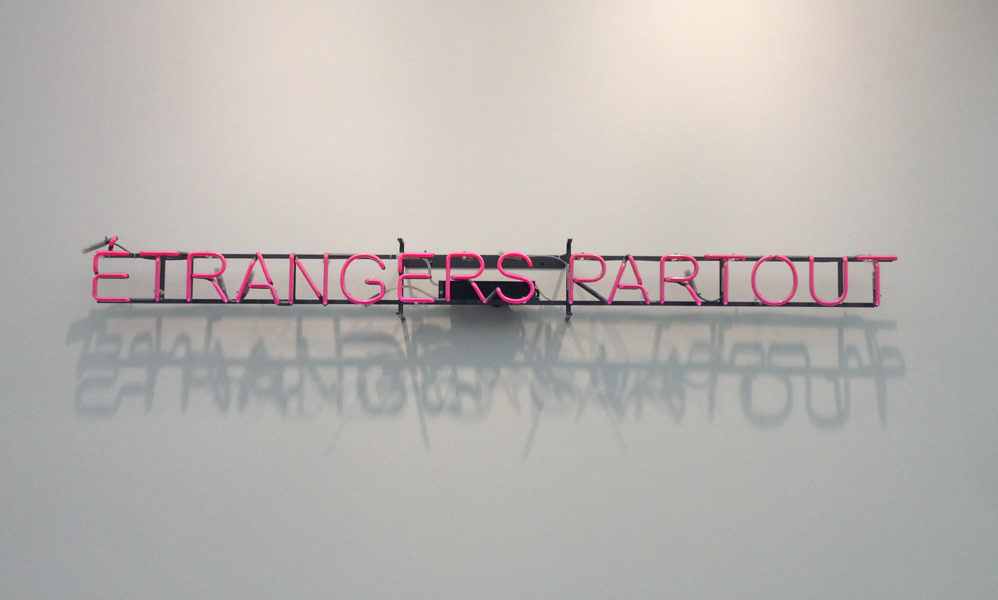 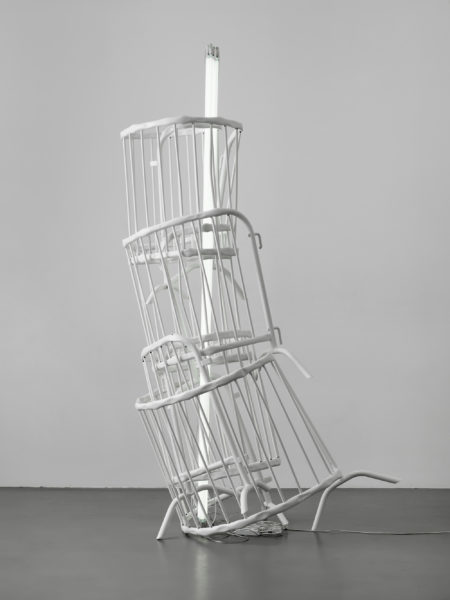 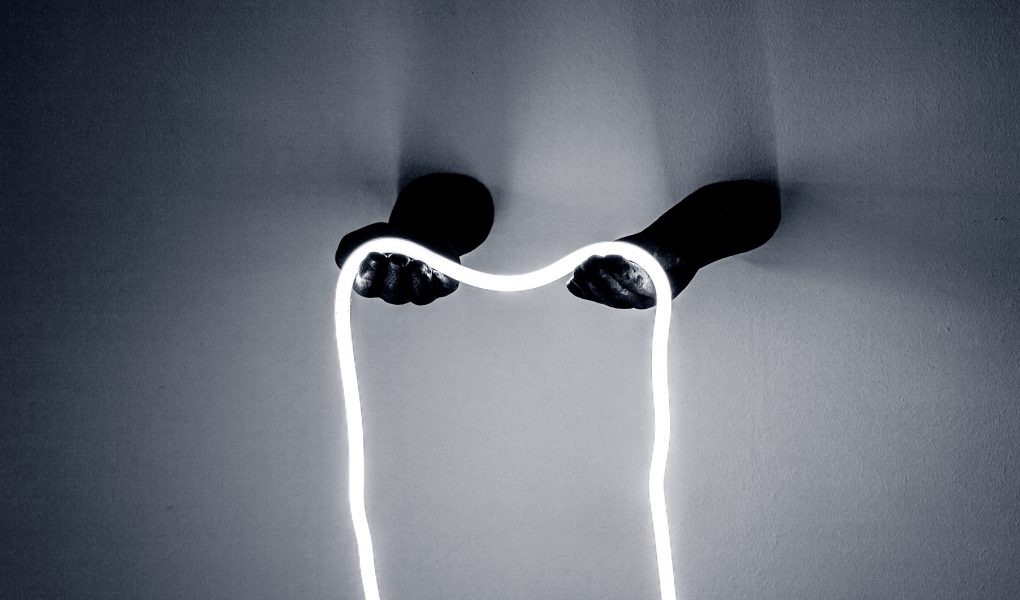 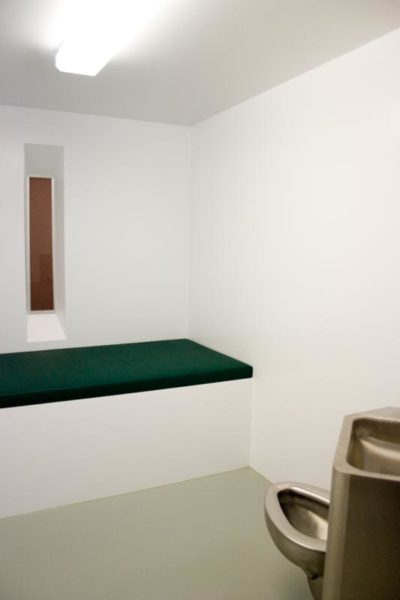 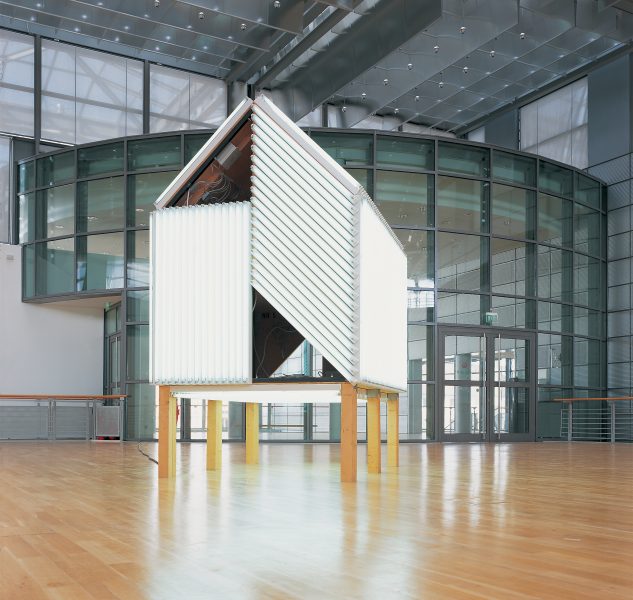 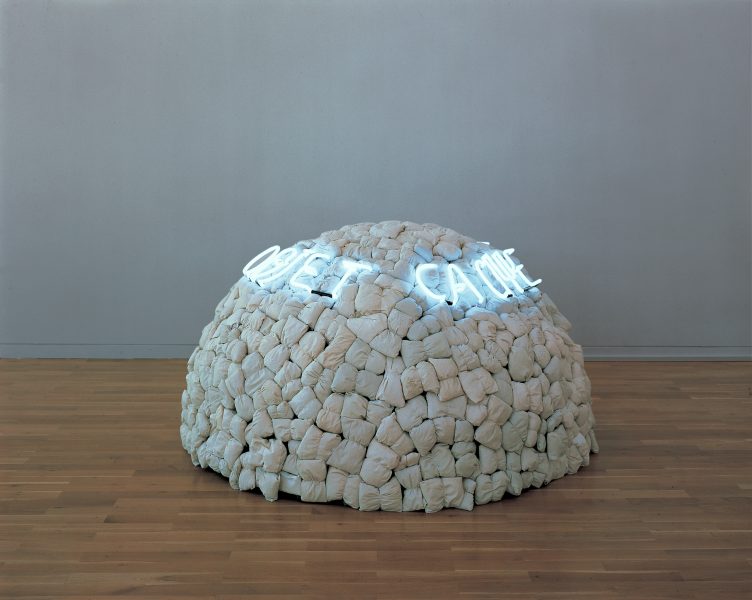 At the beginning of the modern age, artifi­cial light was regarded a Artifi­cial light sources are an essential prere­qui­site of modern global life. Their permanent and excessive use is, however, associated with numerous negative effects. On the one hand, artifi­cial light makes cultural events possible, offers social space and protec­tion, can showcase people, objects, or consumer articles and thus lend them meaning. On the other hand, power is exercised with the targeted use of electric light: It can be used to monitor, manipu­late, exclude, or even destroy. The exhibi­tion Power! Light! features some 80 works of light art by sixty inter­na­tio­nally renowned artists, offering for the first time insight into the fasci­na­ting spectrum of light art that is political in the broadest sense.

Although there are numerous negative effects associated with the persis­tent and excessive use of artifi­cial light, humans are almost magically attracted to light and are enthu­si­astic about the broad range of technical oppor­tu­nities. Within the past 150 years, civiliz­a­tion has created a wide variety of possi­bi­li­ties to replace natural light and thus break the sole dominance of the sun. Without artifi­cial light, global economic and cultural develo­p­ment would have been virtually inconceivable.

And not only humans are attracted to light: Current issues surroun­ding ecology are addressed in works of light art such as Nana Petzet’s Light Trap Hamburg (2015/2018), which focuses on the mass decline of insect popula­tions. With the help of an algorithm, Daniel Canogar’s Tropo­s­phere (2017) trans­lates data of global environ­mental phenomena and natural disasters into abstract color anima­tions. The extent to which we are all trained and manipu­lated by adver­ti­sing is demons­trated by Monica Bonvicini’s aesthetic and yet forbidding neon sign NOT FOR YOU (2006), as well as by Daniel Pflumm’s light boxes, in which it is unmistakable, even without the company lettering, which firm is behind the brightly colored message.

Questions regarding roman­ti­cism, happiness, and utopias arise in Lori Hersberger’s Sunset 164 (2006), in which colorful neon arches feign an eternal sunset—a state that is neither day nor night and quickly ends in the beauty of mere super­fi­cial appearance. And do you remember the last time you looked up at a clear, star-filled sky? Siegrun Appelt’s instal­la­tion, created especially for the Kunst­mu­seum Wolfsburg, draws attention to the widespread light pollution by allowing light to be physi­cally experi­enced in an extremely concen­trated form.

The permanent illumi­na­tion in Gregor Schneider’s High Security and Isolation Cell No. 2 (2005) is a special kind of physical experi­ence, with which he refers to the permanent exposure to a light source as a method of “white torture.” While escape seems impos­sible here, the flight from Mariana Vassileva’s Break In / Out: Breathing Light (2013) has already been successful.

In the end, we all long for an ideal place—Un endroit idéal (2000)—as envisioned by Anne Marie Jugnet & Alain Clairet, where there is light, but also necessa­rily darkness. In order to reach this place, one’s own use of artifi­cial light must also be criti­cally questioned.

The exhibi­tion will be accom­pa­nied by a compre­hen­sive bilingual publi­ca­tion (German/English; 256 pages each) with texts by renowned authors from the fields of art history, philo­sophy, theology, and biology.