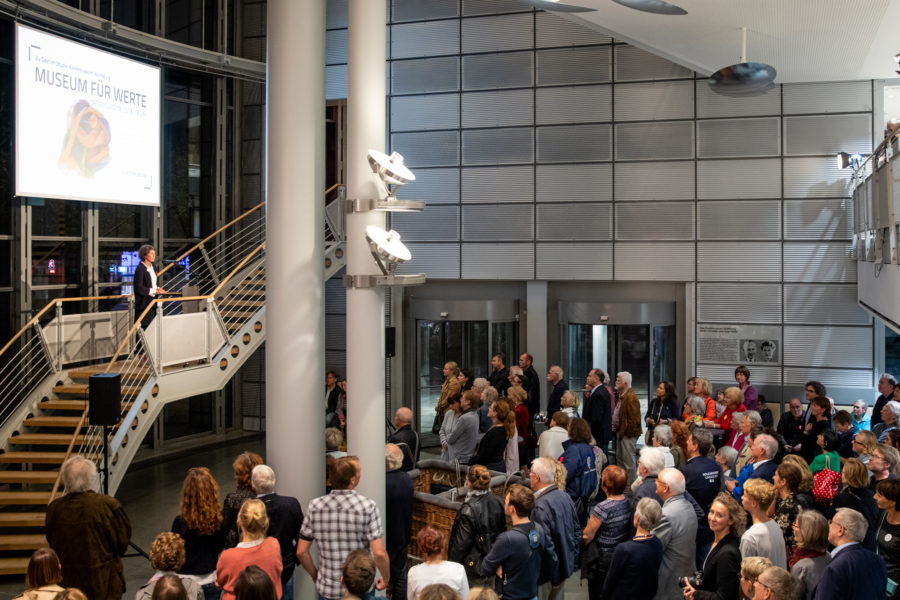 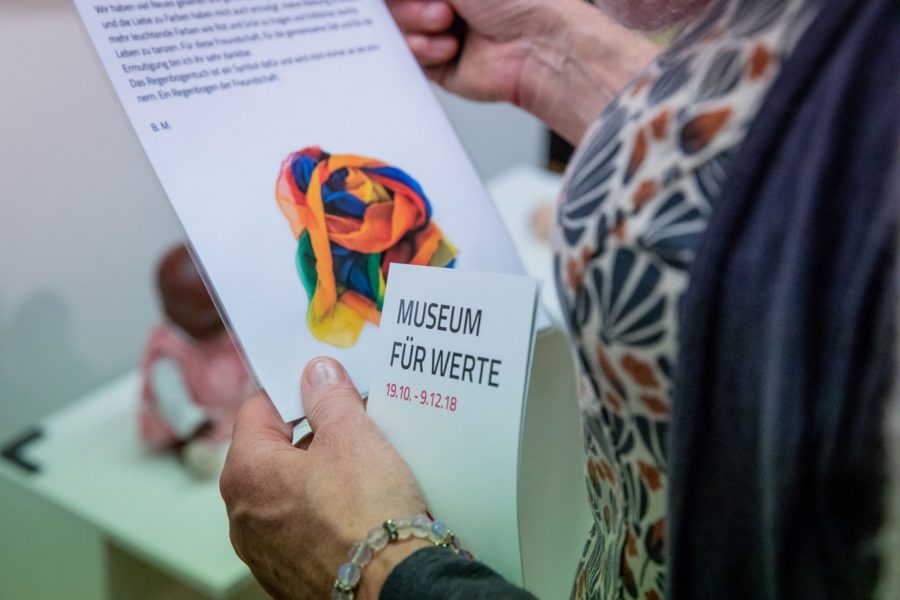 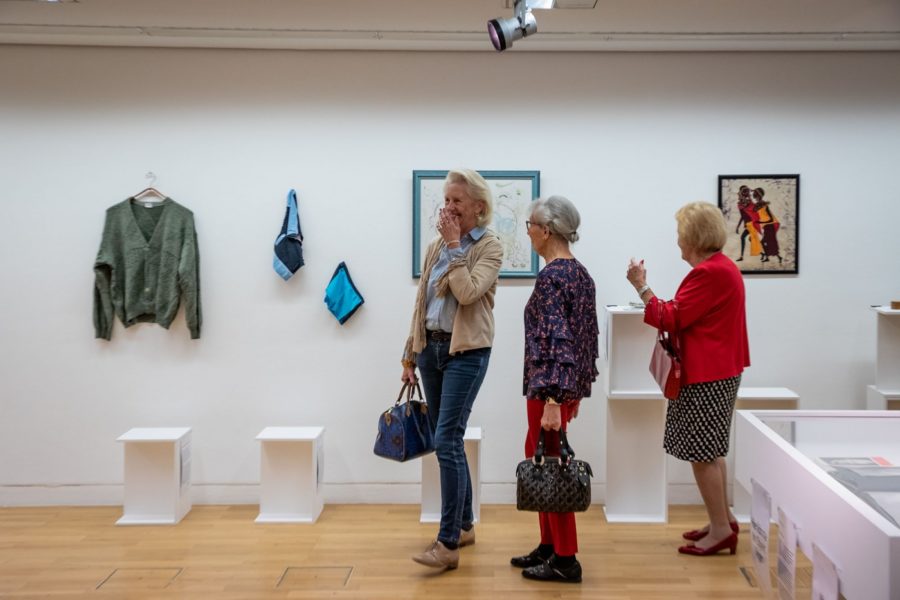 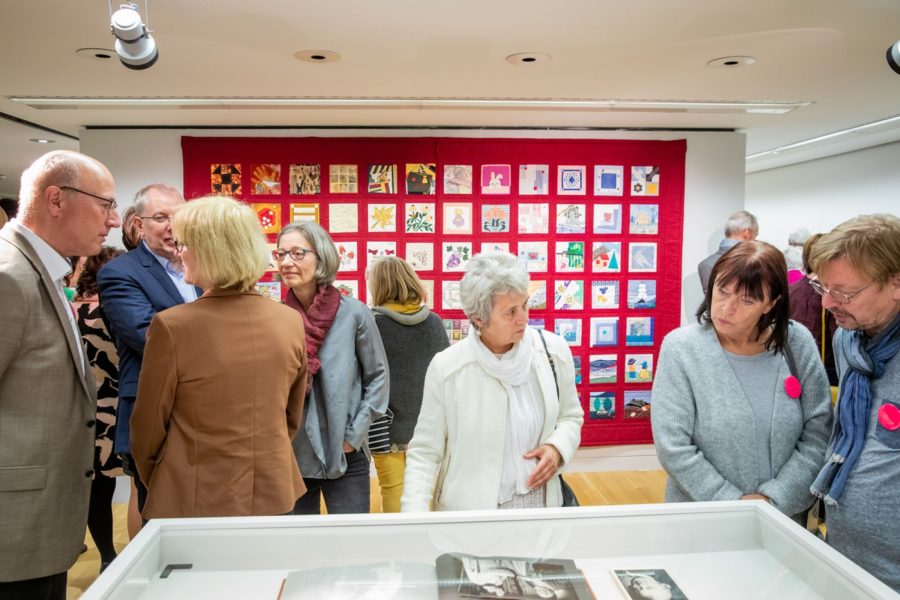 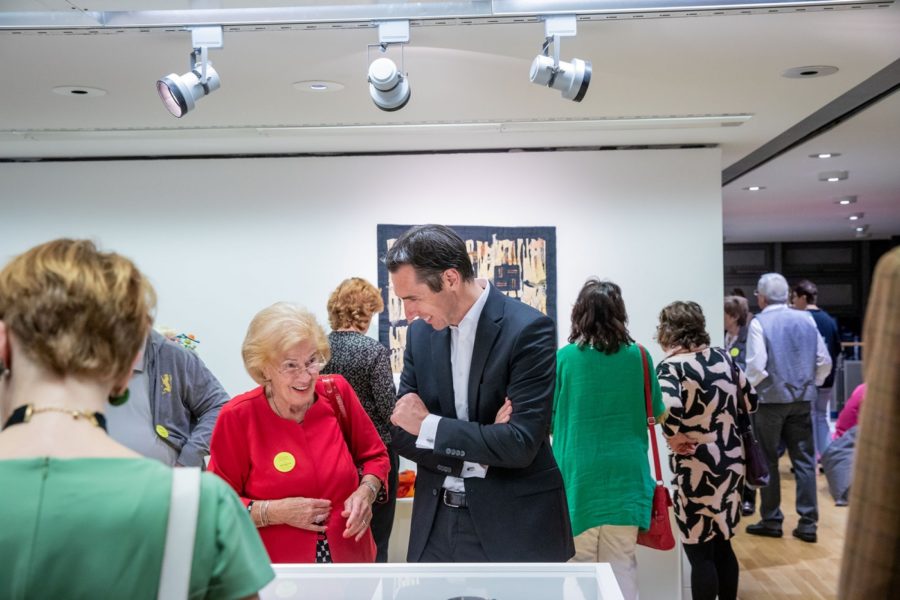 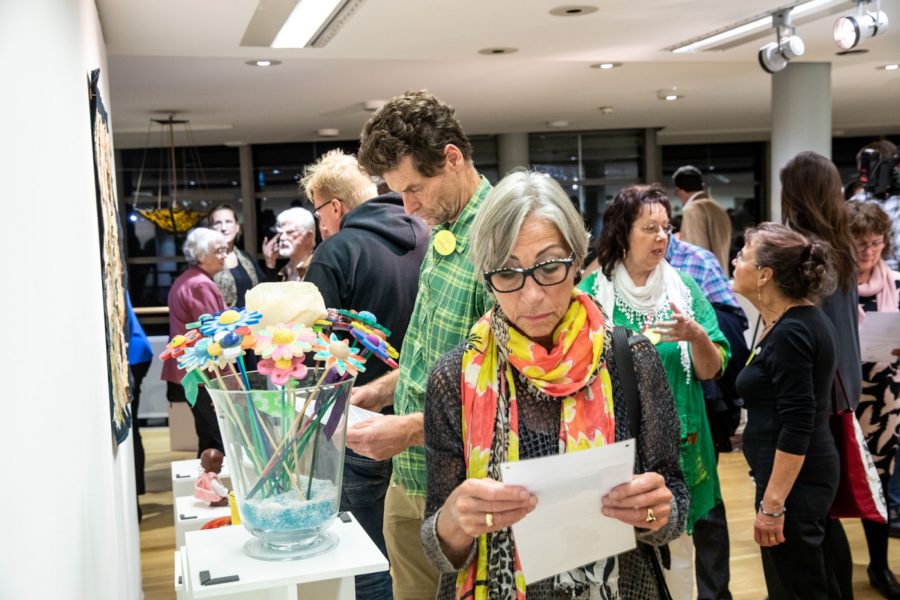 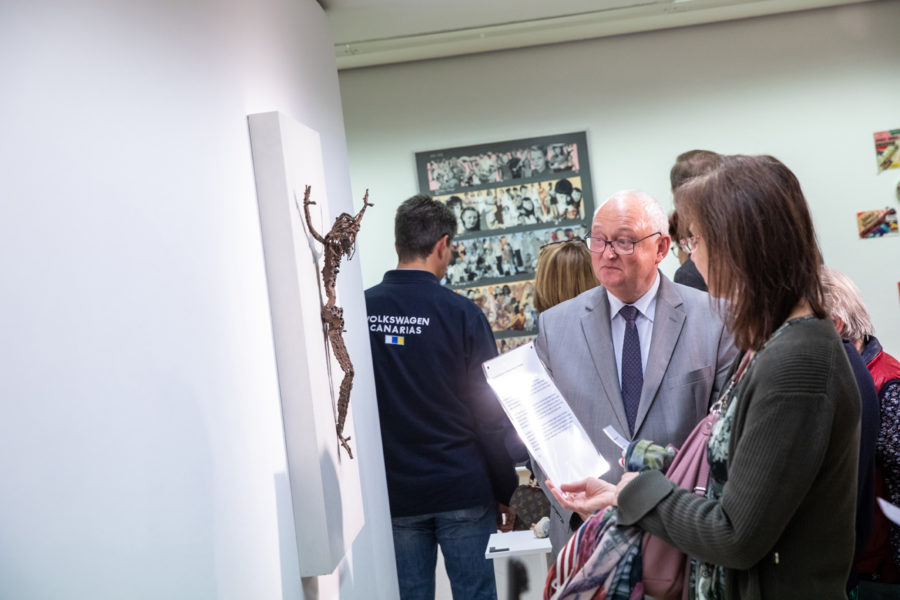 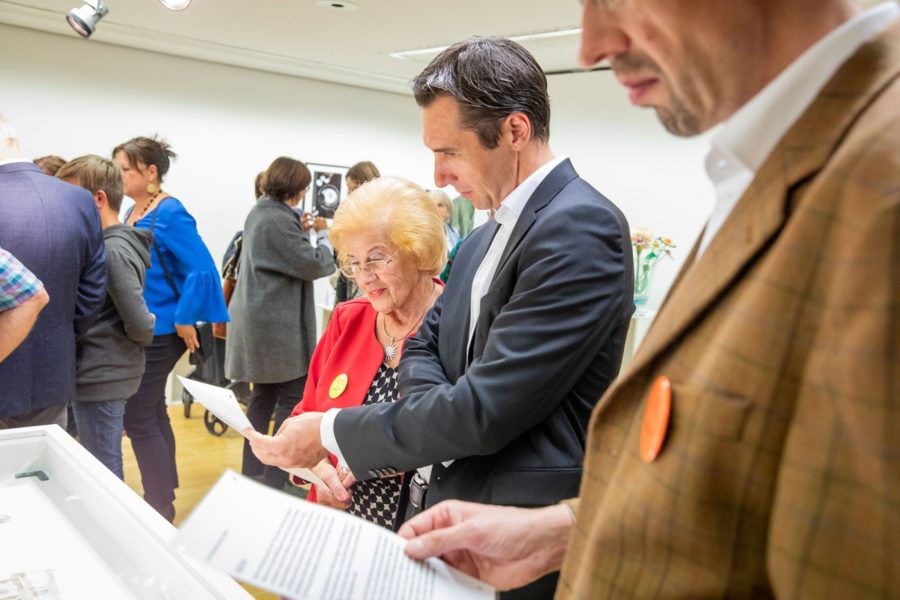 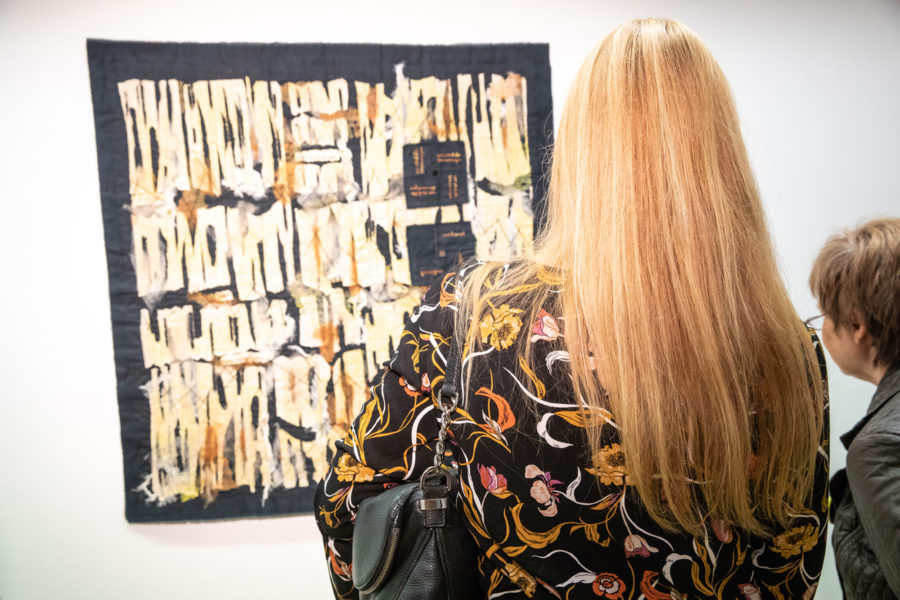 Together with the “Museum für Werte” (Museum of Values) in Berlin, the Kunst­mu­seum Wolfsburg is presen­ting an exhibi­tion in the Studio. On view are your stories and objects relating to the values of respect, friendship, tolerance, and freedom. Based on your experi­ences, we would like to create a space in which visitors can think about and reflect on values, indivi­du­ally and with each other.

What do respect, friendship, tolerance, and freedom mean to you?

What does a small wooden horse have to do with respect, two shriveled coffee beans with friendship, a Reclam booklet with tolerance, and a wheel­chair with freedom? The parti­ci­pa­tory exhibi­tion “Museum of Values” (Oct. 19 – Dec. 9, 2018) presents objects and stories on the four values of respect, friendship, tolerance, and freedom. More than eighty citizens followed an appeal by the Kunst­mu­seum Wolfsburg and sent in very personal, touching, surpri­sing, and distur­bing stories relating to these four values.

It is less surpri­sing that a hot-air balloon has something to do with freedom than the story of the balloo­nist herself, who also talks about female emanci­pa­tion within a male-dominated scene. Touching is the story behind a series of water­co­lors, in which the death of a child is visua­lized and thus helps the parents to talk about and overcome the severe trauma. And two coffee mugs with Helene Fischer and Guns N’ Roses motifs are less testimony to the different musical tastes of a couple than of their respect and tolerance for each other. Politi­cally topical, in contrast, are several stories about encoun­ters with refugees who, from the experi­ence of otherness to the discovery of commo­na­li­ties, document learning processes that demons­trate the essential meaning of values and their trans­for­ma­tion within our society.