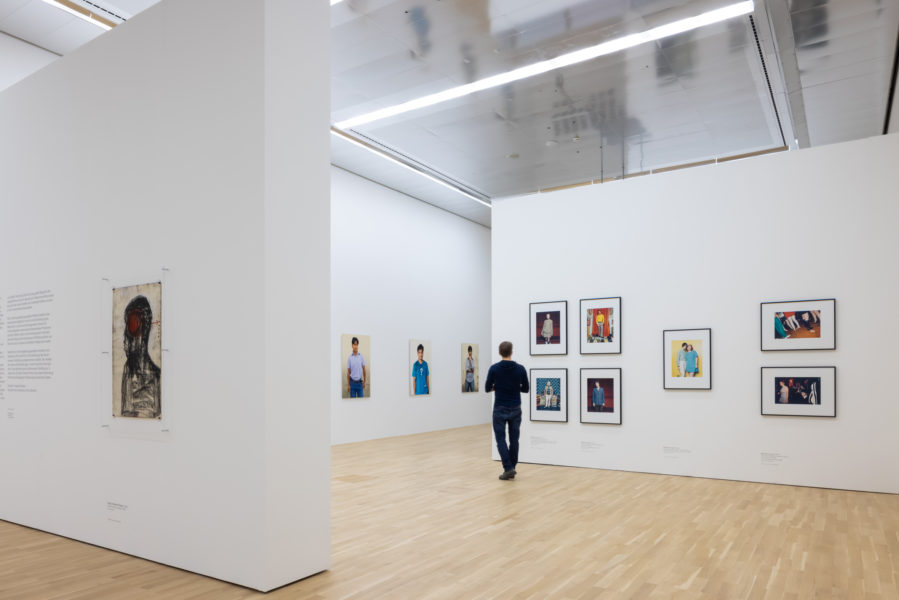 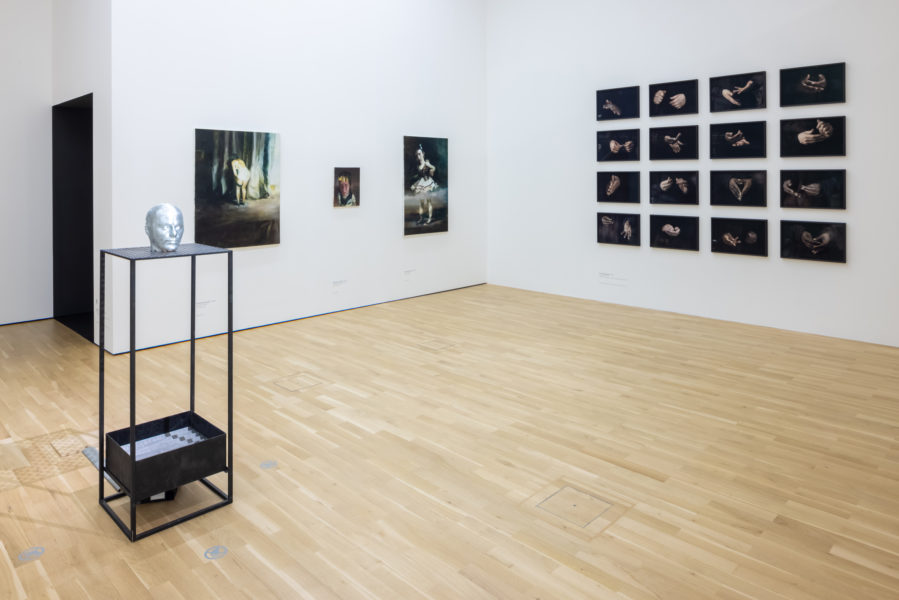 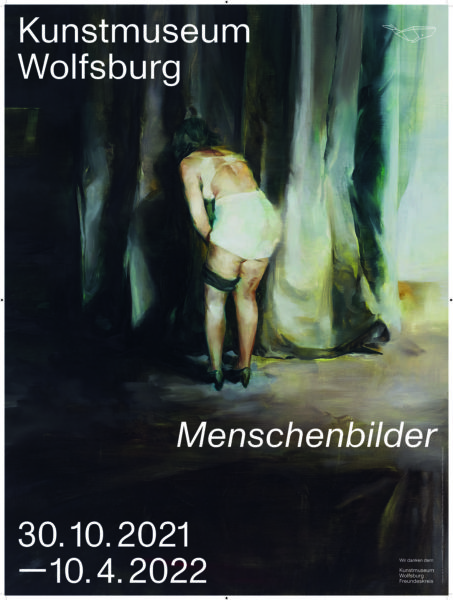 What images do we make of other people? What do they tell us? How do we confront them? How do we position ourselves in relation to them based on their gender, skin color, language, natio­na­lity? The exhibi­tion Menschen­bilder (Images of Humanity) with works from the fields of painting, sculpture, video, photo­graphy and drawing and drawing by twelve artists from ten nations are all donations. All of them are donations and new acqui­si­tions from the last two years. They enable dialogues between the most diverse identi­ties and sensi­ti­vi­ties across conti­nents and times. and sensi­ti­vi­ties, provide insights into fates or moments of happiness.

All the photo­graphs, drawings, paintings, sculp­tures, and a video instal­la­tion on view in the exhibi­tion have been added to the collec­tion of the Kunst­mu­seum Wolfsburg as acqui­si­tions or donations in 2019 and 2020 and also expand the collec­tion to include further non-European and female positions. The spectrum of the theme of “images of humanity,” which has been a focal point of the collec­tion since the museum’s founding, with key works by Christian Boltanski, Beat Streuli, and Cindy Sherman, is thus meaning­fully comple­mented and continued with contem­porary works. 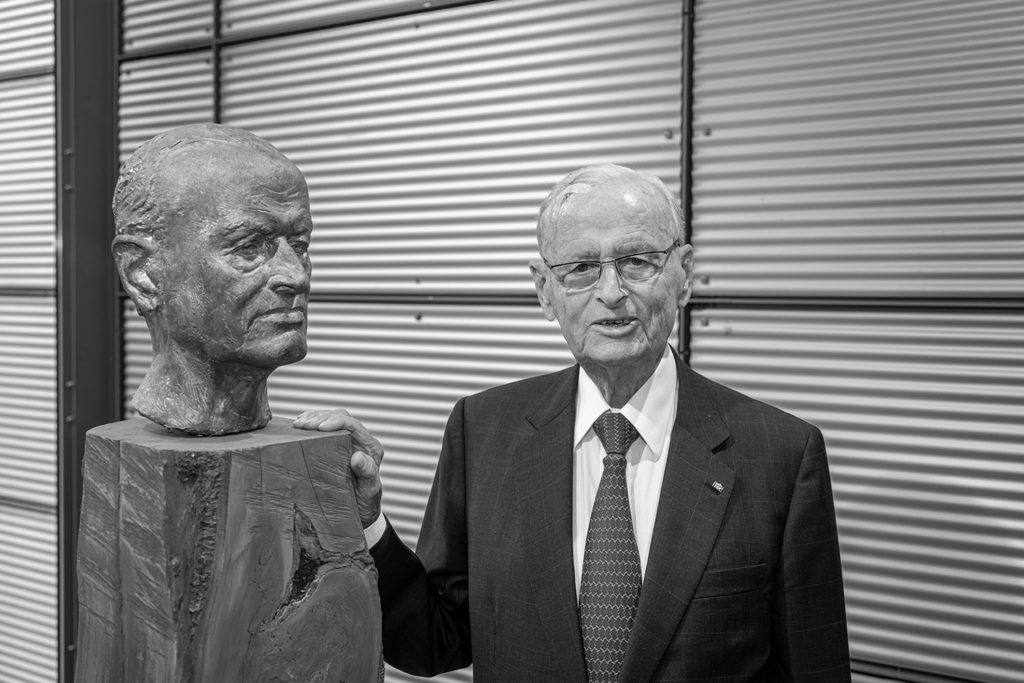 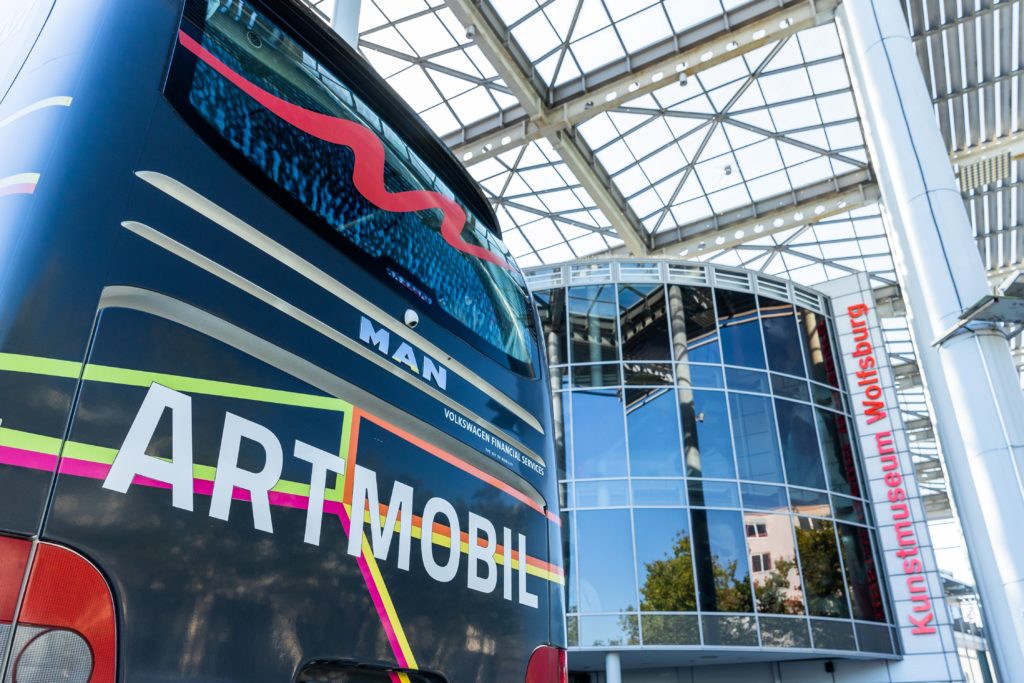 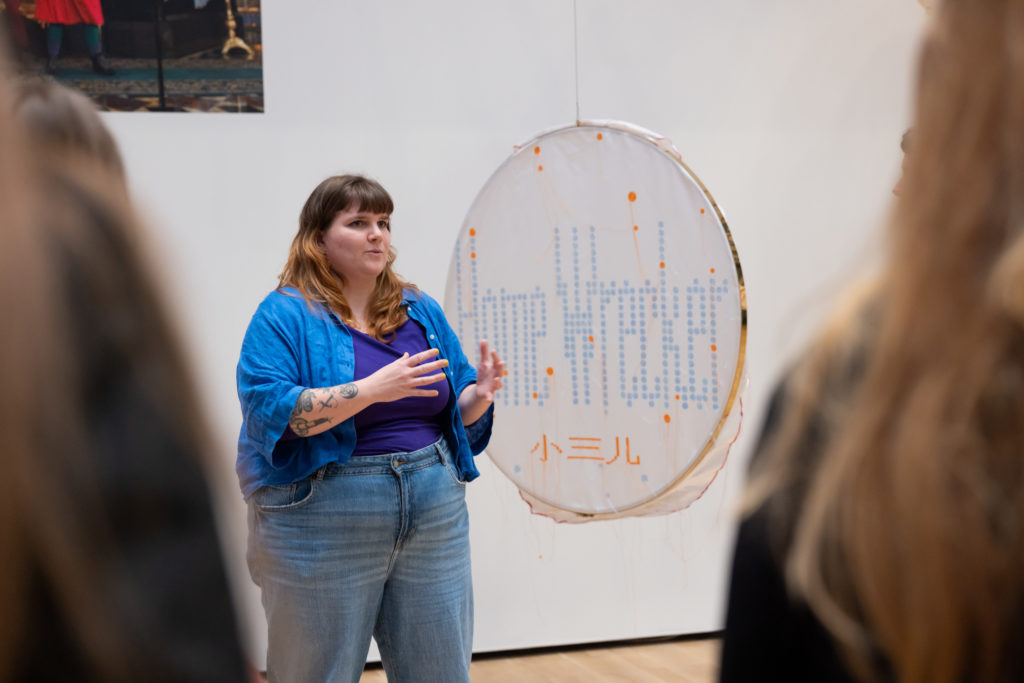 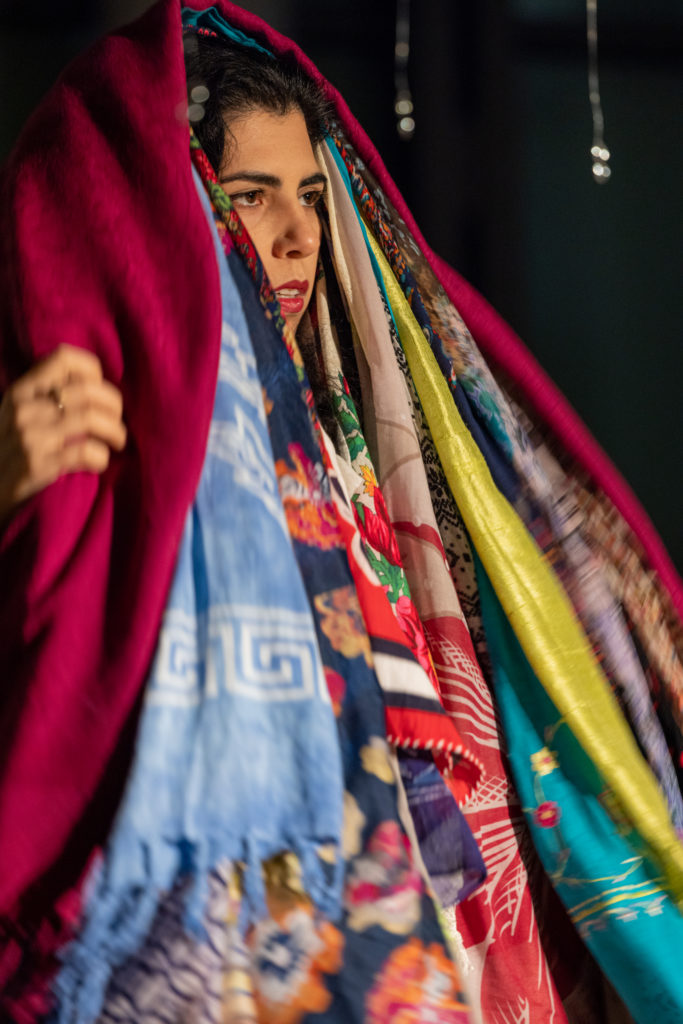 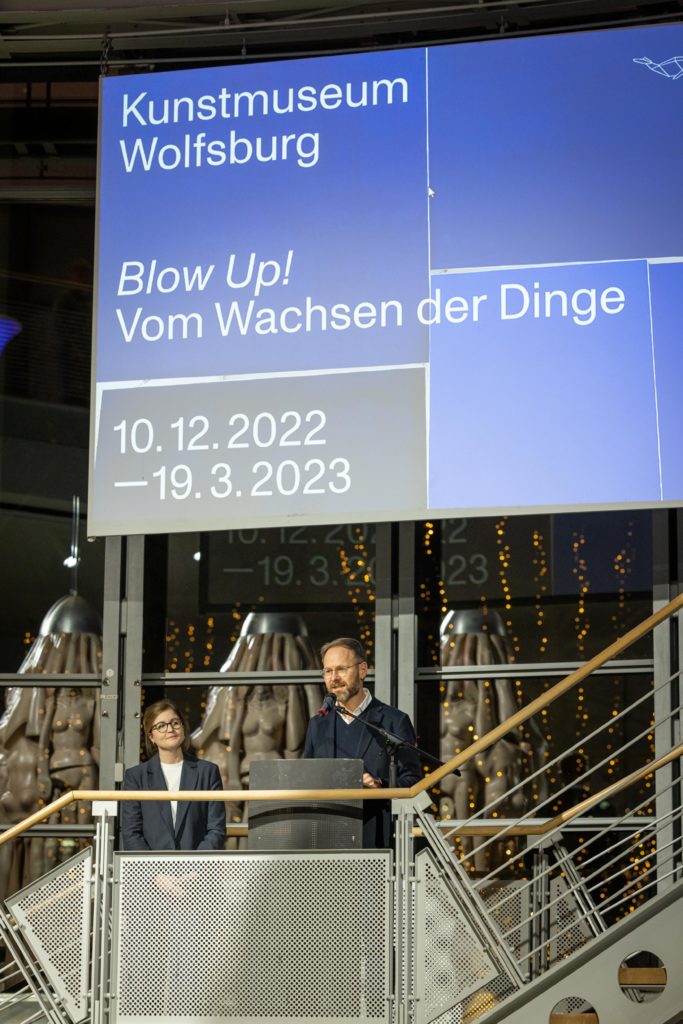 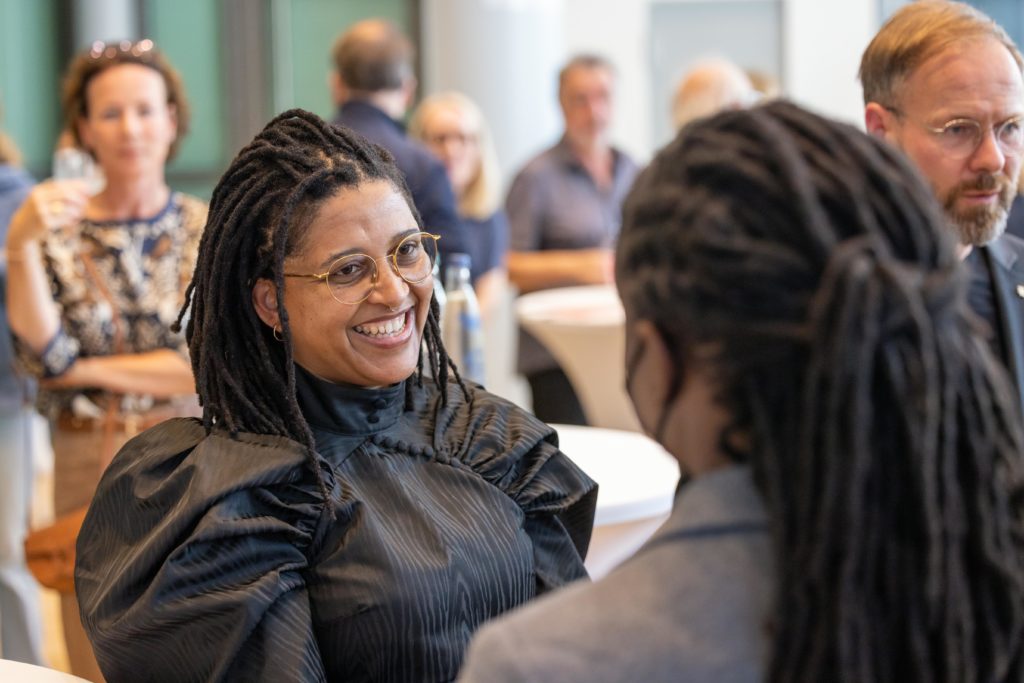 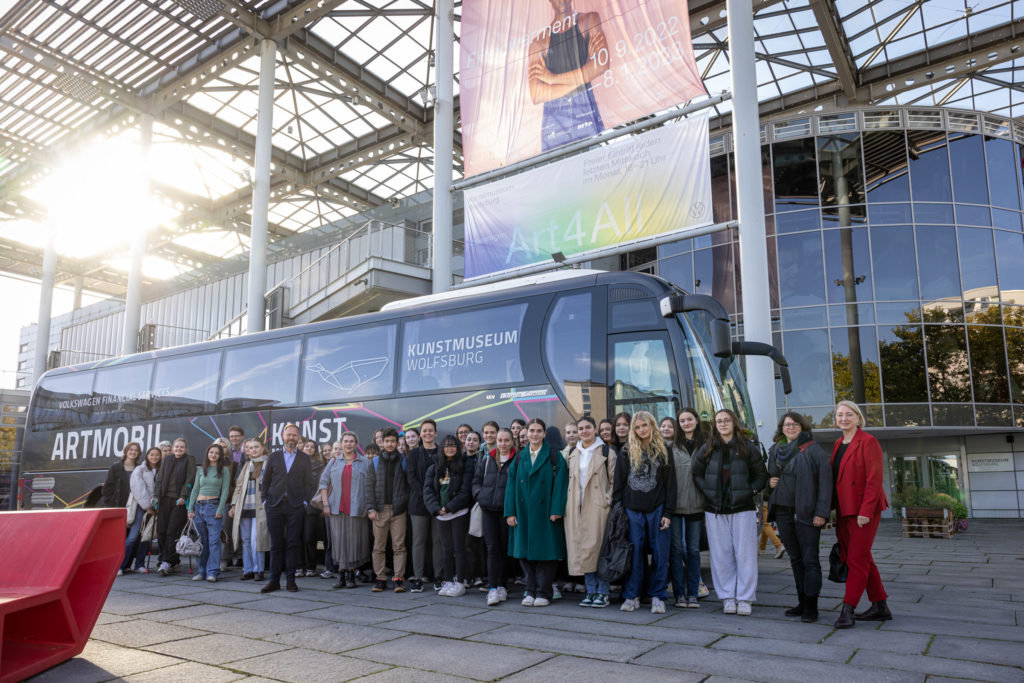