When “Erwin Wurm. Fichte” opens in the great hall of the Kunst­mu­seum Wolfsburg on March 22, 2015, a specially created sculpture at the entrance will provide a hint of the specta­cular show awaiting visitors.

The Austrian sculptor (b. 1954), inter­na­tio­nally known for his “One Minute Sculp­tures”, as well as his “fat” and deformed objects, will present a Volks­wagen van in the guise of what he calls a “fat hot dog stand“ here in Wolfsburg: the city of motorcars. During luncht­imes throughout the run of the show, “Curry Bus” will sell original VW curry sausages. With his bizarrely shaped cars, houses, and figures, the sculptor conveys his own humorous view of everyday objects and life itself – a view that can be as distur­bing as it is philosophical.

Wurm will turn the great exhibi­tion hall into a German forest. The forest is a symbolic piece of nature. Since the Romantic era its untamed, unspoiled state has repre­sented an alter­na­tive to human civiliz­a­tion. It is a nearby place where people from the city can go to rest and relax, or – as in fairy tales – it is a place where the hero is put to the test. Anyone who hears the title Fichte and is reminded of the German idealist philo­so­pher of the same name would not be too far off the mark, as far as Wurm is concerned. Johann Gottlieb Fichte was one of the most important, inspi­ra­tional figures of Roman­ti­cism: a defender of self-confident indivi­dua­lism, and the author of the contro­ver­sial “Addresses to the German Nation.” Within this hetero­ge­neous frame of reference, the use of more than fifty gigantic, real firs presents a consi­derable sculp­tural challenge due to the fact that the trees must be placed in a specific relati­onship to the exhibi­tion space. At the same time they provide a dialogue and a means of contras­ting with more than forty other (mainly new) works of art, sixteen of which have been created especially for the show.

In the past 20 years, Wurm has created a consis­tent oeuvre that adds inter­ac­tive and social aspects to the concept of sculpture. In a pointed, laconic way, his perfor­ma­tive or plastic defor­ma­tions are not only about formal consi­de­ra­tions, but also about the futility of human effort and the fine line between high and low, norm and deviation. Concep­tually speaking, the title, Fichte, links both the ordinary fir tree and a complex philo­sophy, and thus refers to a kind of dramatic fall that Wurm strives to convey in his artistic trans­mis­sions. In the contrast between nature and civiliz­a­tion, interior and exterior, the monumental and the ephemeral, the entire instal­la­tion examines the theme of the relati­onship of the self to the world. Here, the artist addresses issues that have been valid ever since the Romantic era: knowledge, self-assertion, confor­mity, and resistance.

With the exhibi­tion “Erwin Wurm. Fichte” the Kunst­mu­seum Wolfsburg is conti­nuing its series of great artistic projects, including “Douglas Gordon. Between Darkness and Light” (2007), “James Turrell. The Wolfsburg Project” (2009), and most recently, “Christian Boltanski. Bewegt” (2013).

An artist’s book designed by Erwin Wurm, contai­ning photo­graphs of the instal­la­tion and an essay by the philo­so­pher Markus Gabriel will be published by aga press, Baden-Baden. Approx. 112 pages, 19 €. 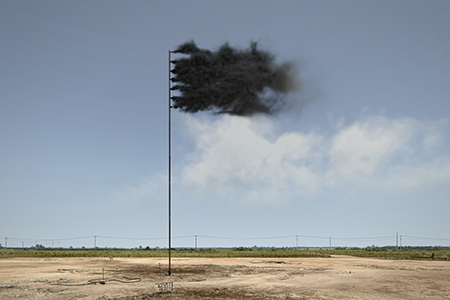 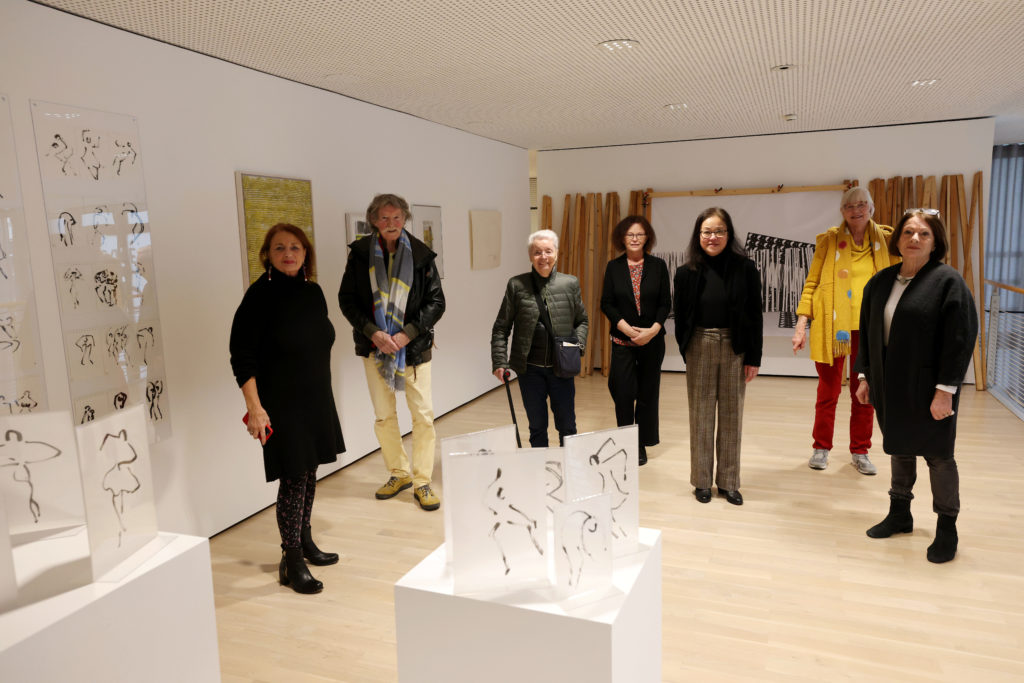 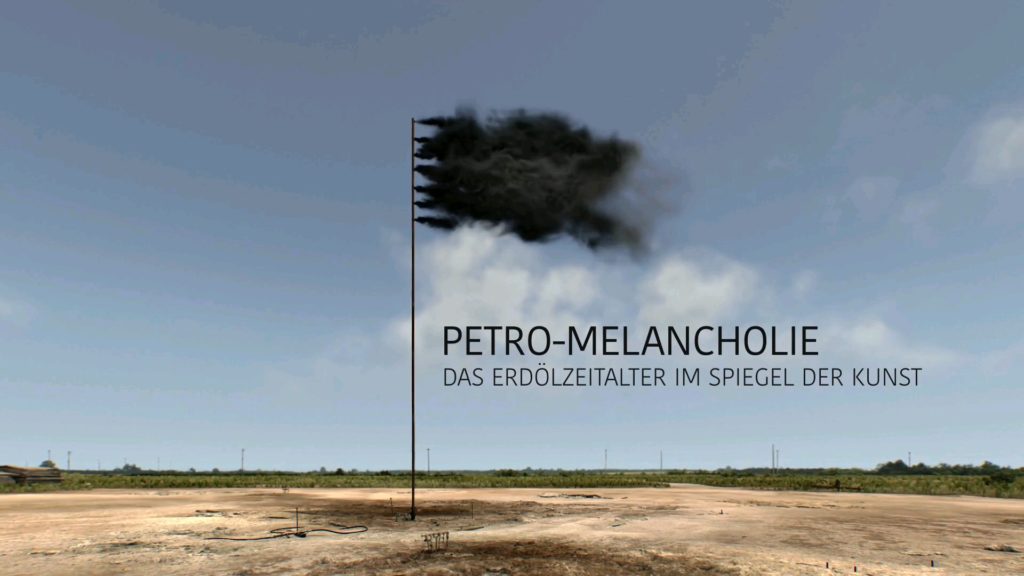 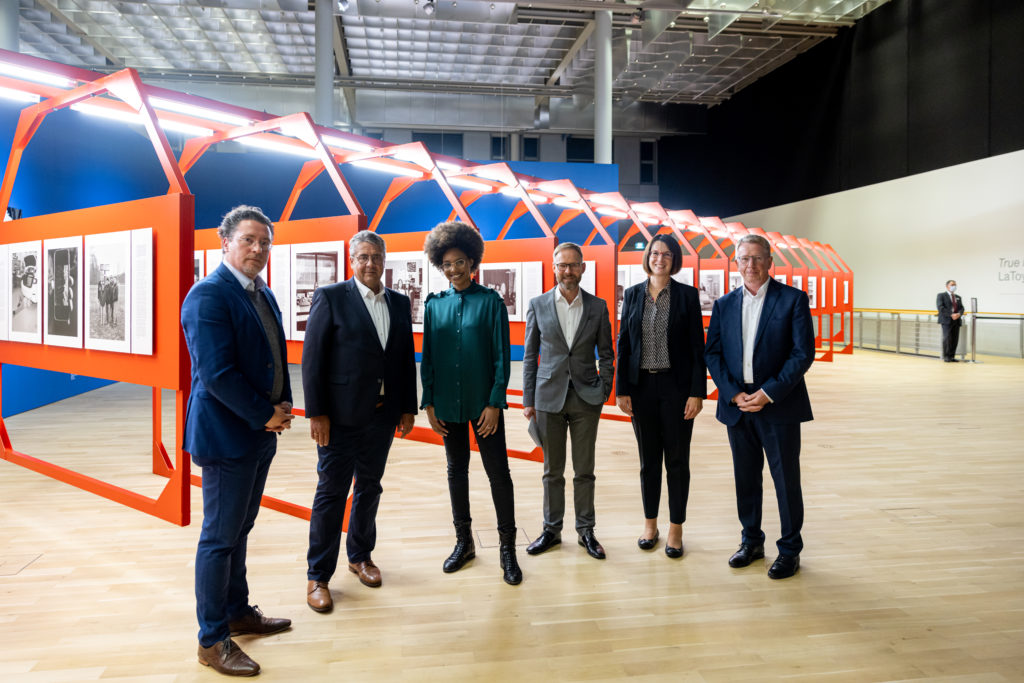 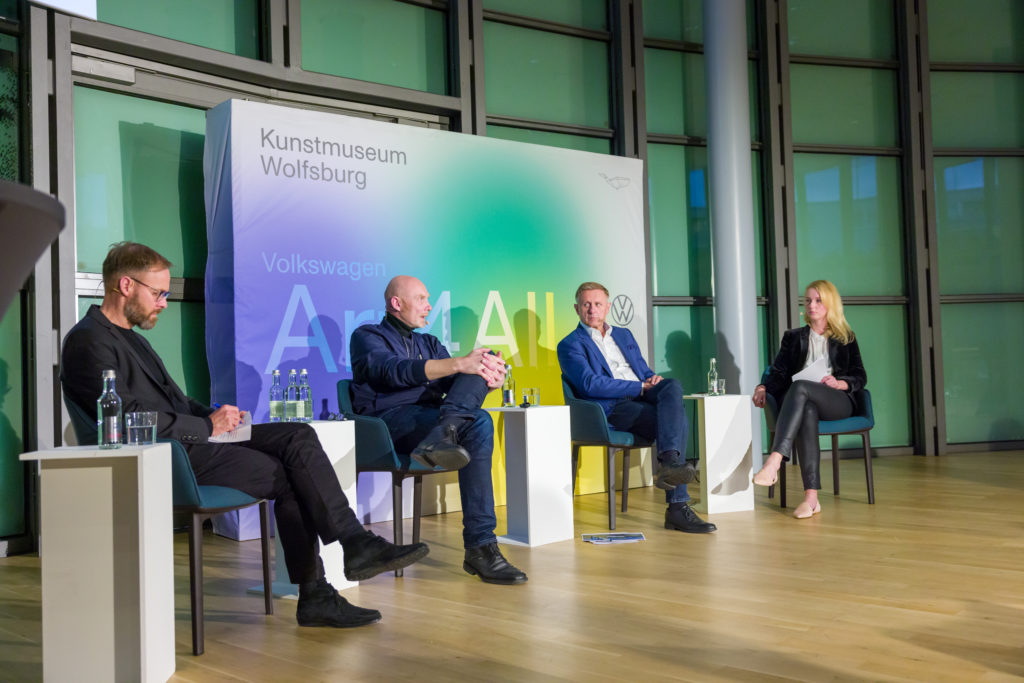 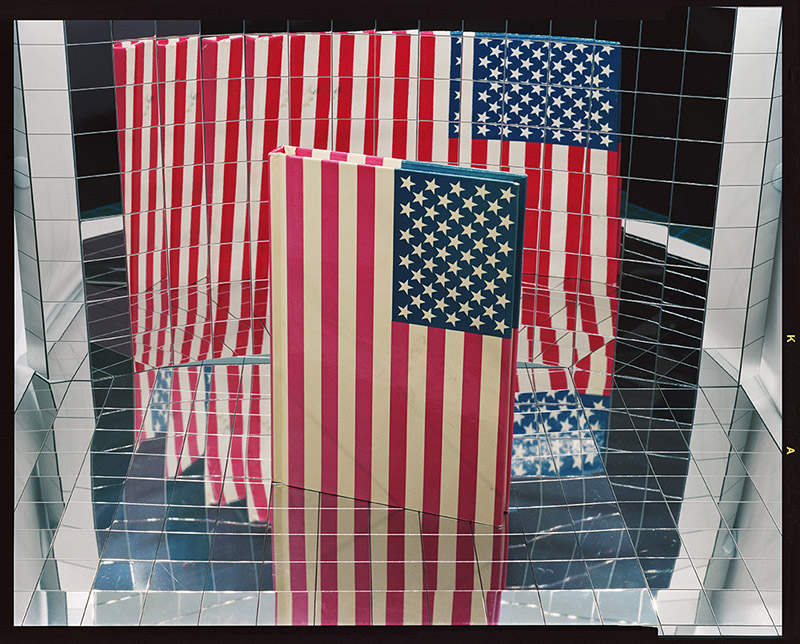 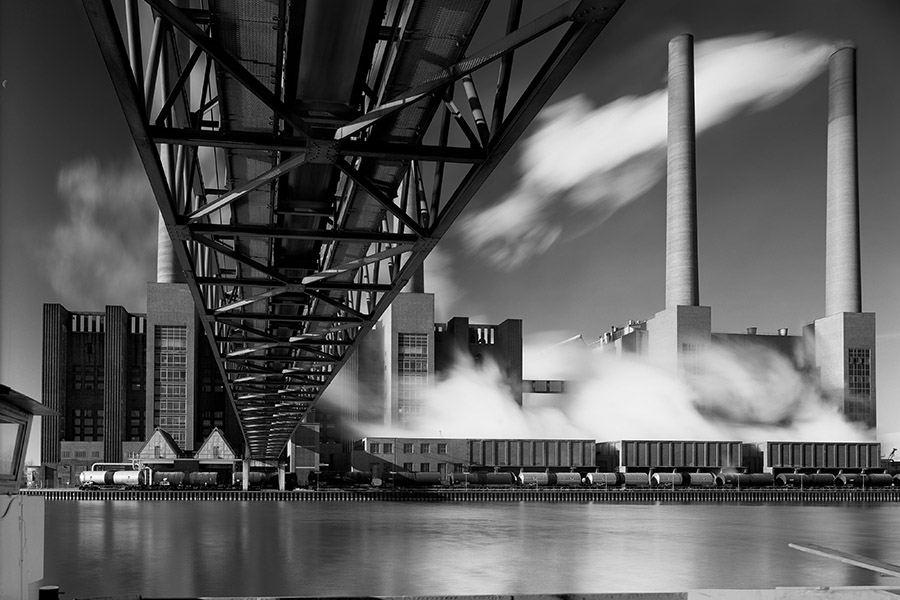